Overall C&HVPS  did remarkably well for such a relatively small club, as we punched well above our weight. Les Nixon’s superb image got through to the semi-final round, before being knocked out when a handful of images were selected to go ‘head to head’ in the final round.

Our final club score was further elevated, as Steve Elliott’s ‘Alien’ light painting image got through to one to one of the later middle rounds, when by then 2/3rds of the DPI images had been eliminated. When Sheffield PS send us the club scores I’ll update the website.

Reaching Out by Les Nixon 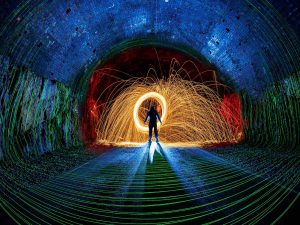 Missed it by Ian Ord 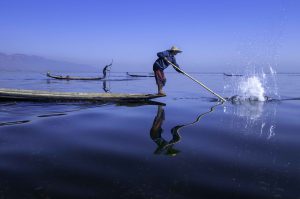 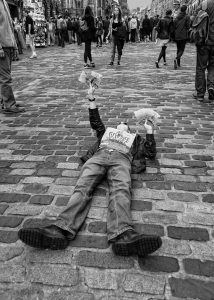 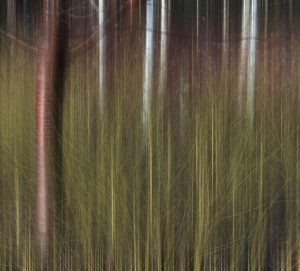 was selected in the event of a tiebreak between two clubs – but we didn’t get to the tiebreak stage. 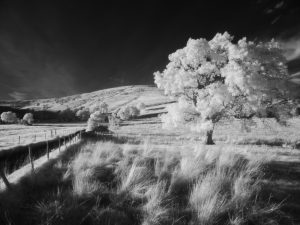