The first half hour was a hive of industry as members handed in their exhibition prints. This year was a double record: 91 prints were submitted, with half of these being for the ‘theme of the year’; this year the theme was ‘Architecture’. We’re hoping that this year we’ll be able to capture and store all competition images.

So if you haven’t sent copies of your images to me (so I can archive them for the 2015 YearBook and our photo exchange with a New York club), please email them to me one at a time to ian@ian-ord.co.uk. OR if you have compressed them to 1920 pixel width and between 1 & 1.5 Mb in size, send all three to me on one email. OR you can Dropbox them to me, if this is easier!

A photographic tour of China, Alaska (by Hazel) and Namibia (by Ann).

Hazel & Ann gave a DPI presentation of images they’d taken on trips. I’ve shown some of the images Hazel and Ann showed members, within the body of this synopsis.

Synopsis of what Jason told members:

From 1930 onwards, on May 18th there’ll be another informal night of showing some of your photographs at the Angler’s Rest, Bamford. There’s also a new idea of bringing a photographic gadget and showing others how you use it and how it helps your photography. If you plan to attend why not contact David Allwood (his contact details are shown on the back of this year’s programme). There’s an additional bit relating to member’s challenges: the challenge theme will be put into the hat and the winning challenge theme will be put on the website.

This year’s Whatever the Weather social gathering for members, their partners and children will be held from on the afternoon of 9th August (further details to be published later). The venue will be the newly built Sports Club in Hope.

Jason announced that he’d email members, offering three dates, to determine the best date for a social/photographic photo opportunity visit to Yorkshire Sculpture Park. Jason suggested that members could pool cars, reducing the number of cars required to get those who want to attend the venue.

Following the success of the 2014 Hathersage Gala in which we showed a selection of our prints in a gazebo, C&HVPS are going to book a stand, with a larger gazebo at the Bamford Carnival, which will be held on July 18th. If you’d be happy to volunteer to attend and help man the stand, and or bring some of your prints along, please contact Jason. 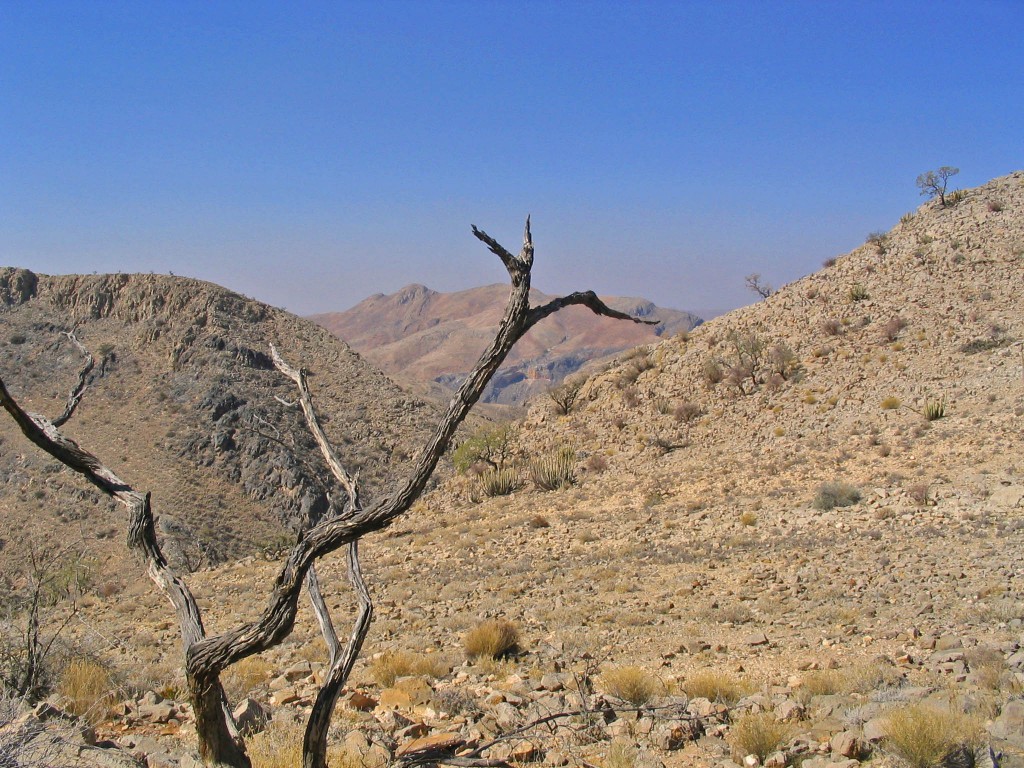 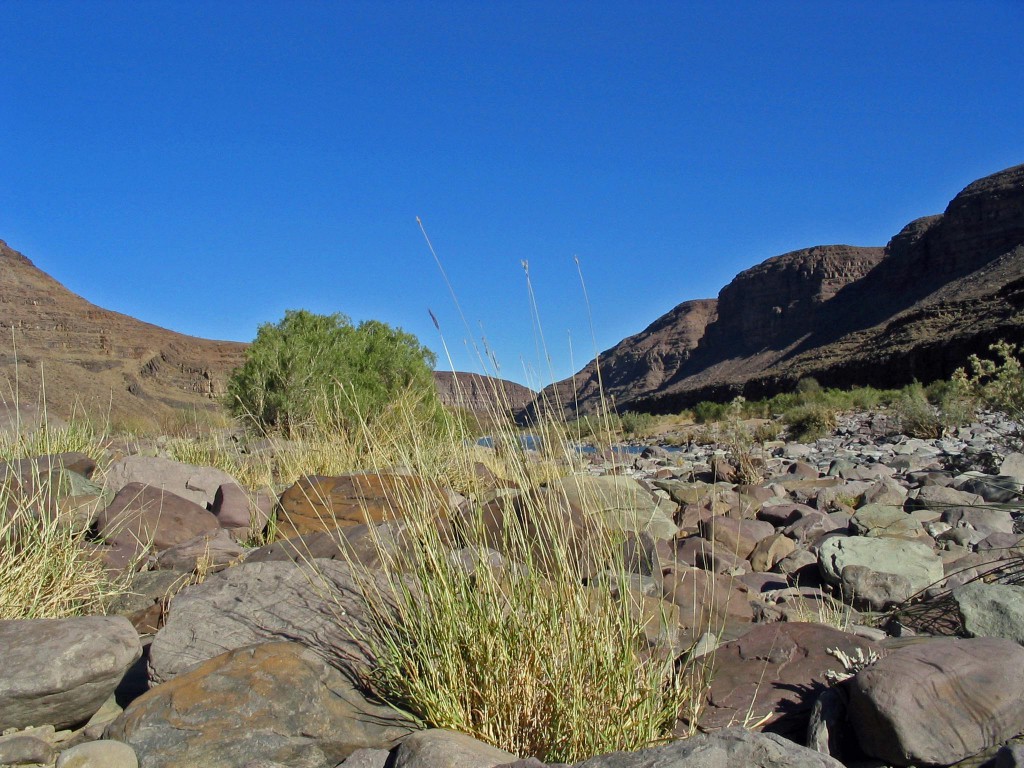