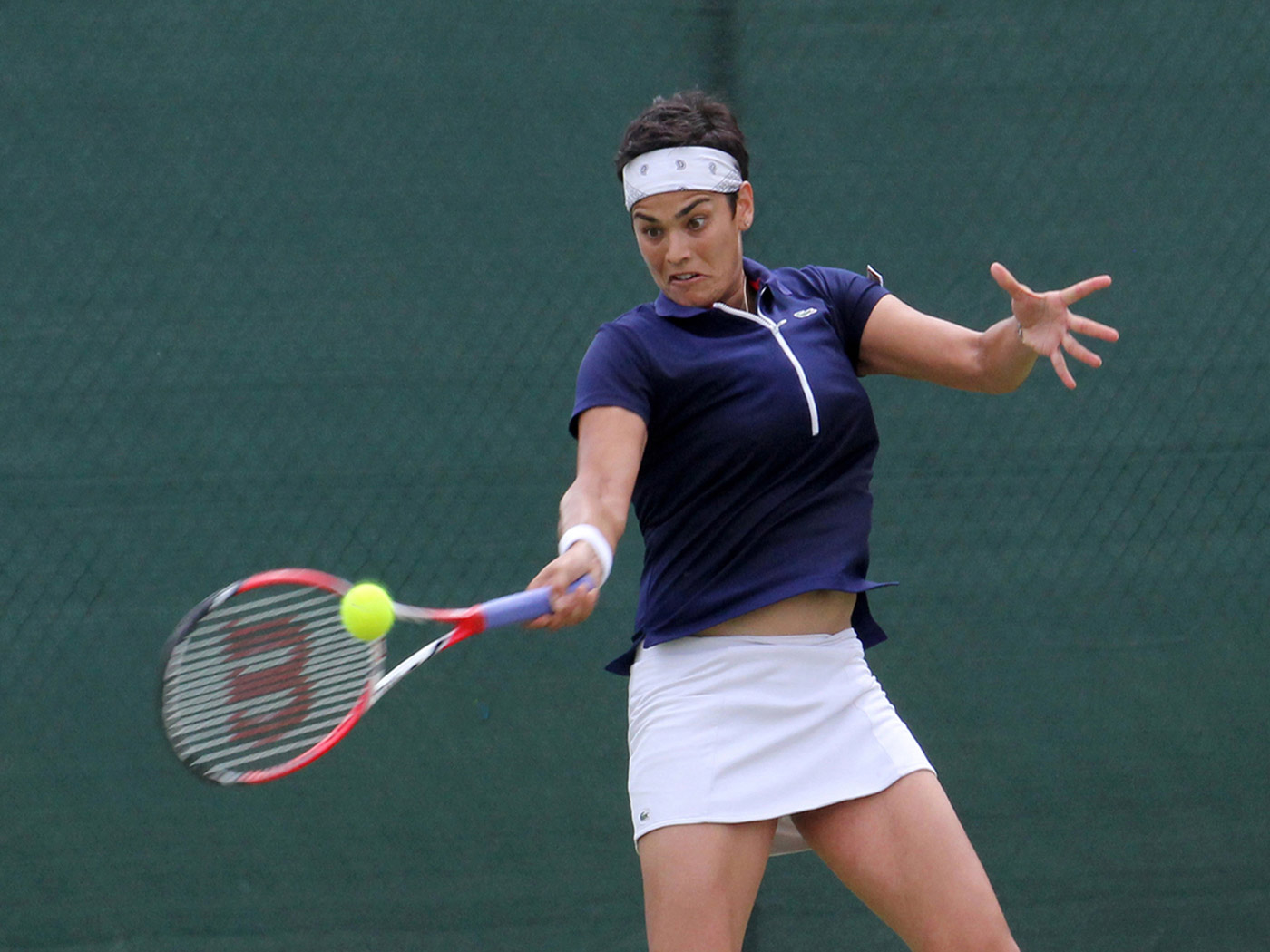 Nick, our Chair, opened the meeting and gave the following notices: 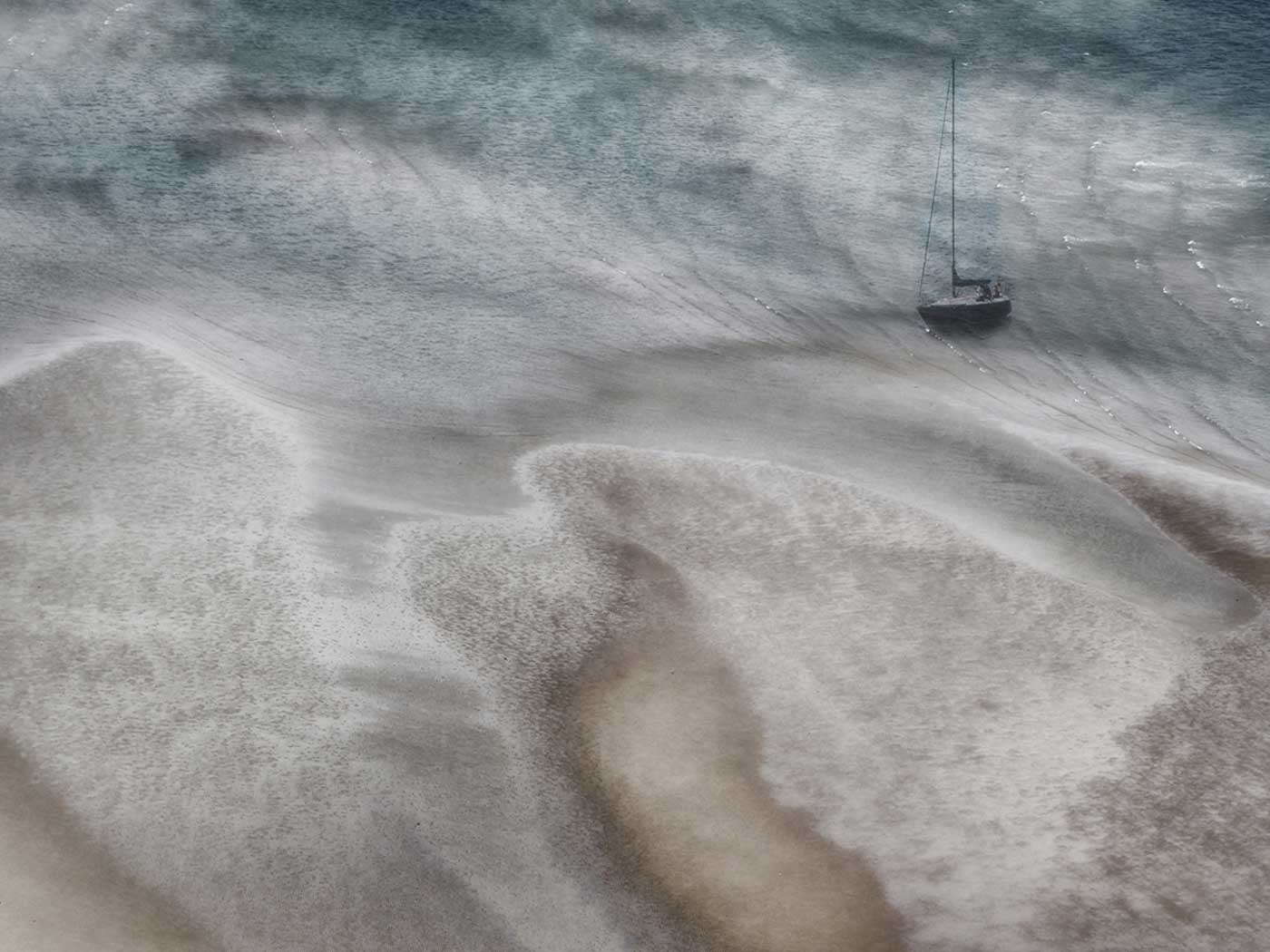 Nick then welcomed our presenter – David Gibbins ARPS, APAGB, EFIAP/b, BPE5*, CPAGB/AV (Phew, I’m getting writer’s cramp just typing in all of David’s qualifications). David is a photographer of significant repute. That’s why at N&EMPF’s recent AGM, David was made Honorary Life Vice President of N&EMPF.Within seconds of starting his presentation, it became clear that David certainly knows how to take an image or make an AV. Perhaps this was the reason that 80% (a record for a summer evening?) of our members turned out to enjoy David’s presentation? One of those attending was Arthur Packham one of two Honorary Members of our club. Recently, Arthur, who enjoys ‘mature years’ moved south from Buxton to be closer to his family.

David’s presentation was entitled ‘My Photography’. Those who weren’t able to attend the July meeting will be disappointed to learn that they missed something special, as David took us through a portfolio of just a fraction of the award winning images that he’s taken over recent years. Followed by some audio-visuals – a combination of some outstanding images sympathetically synched to some beautiful music. The second part of the evening was devoted to David presenting and talking about some of his international exhibition acceptances – covering in excess of 20 countries! 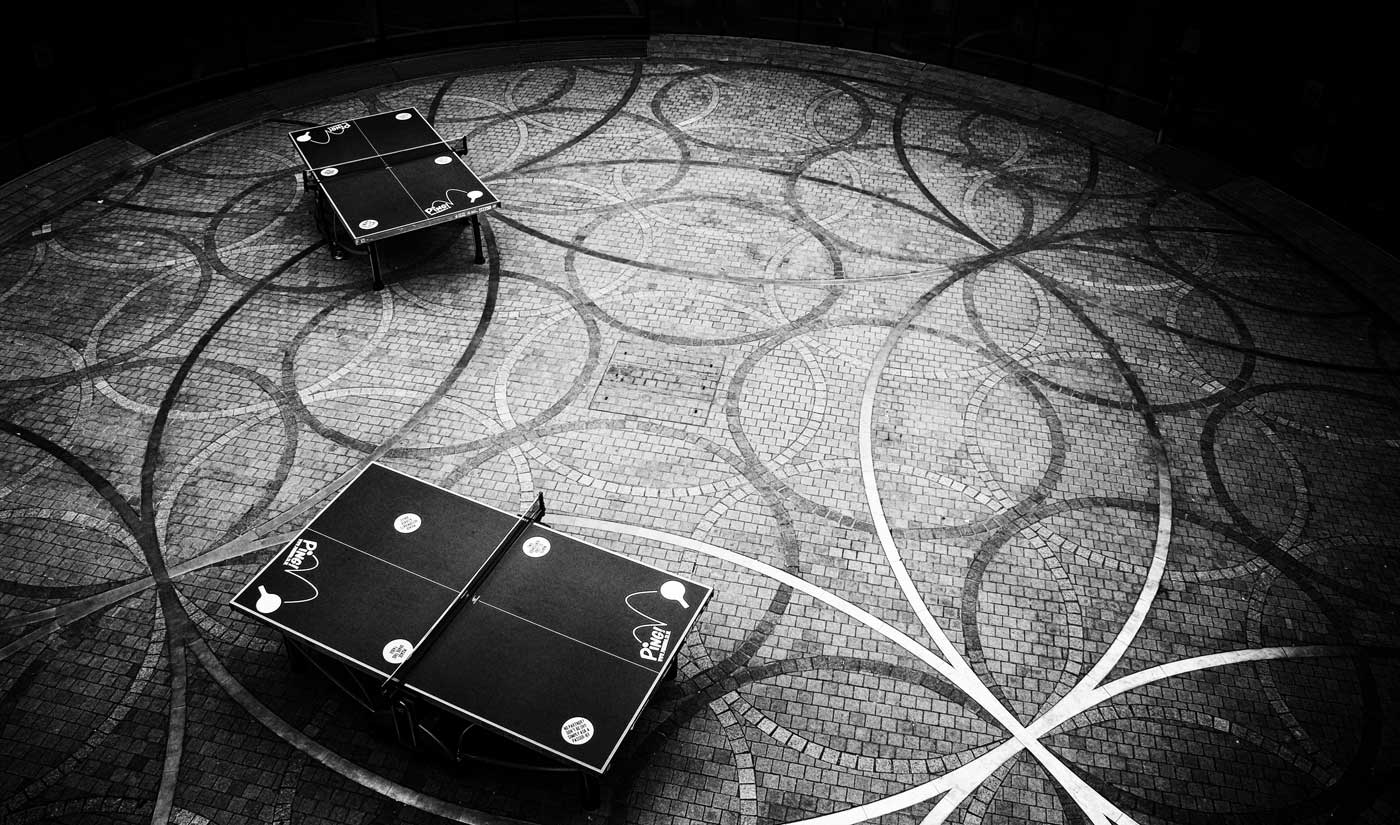 Nick closed the meeting by formally thanking David and then announcing details of our August 9thmeeting:  ‘beat the clock’ with Kate; Alison; Pat; Ann; Joan; Jason; Bob and Wayne, showing a selection of their images as they try to beat the clock!