This was the club’s first meeting of 2016, I’ll post a copy of the coming year’s programme on 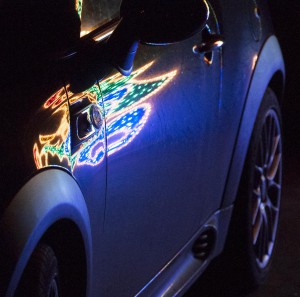 the website in the next few days. It was also Jason’s last meeting of 2015 as chairman and (following AGM formalities) Kate’s new year as chairman. Jason covered the many highlights of his year and handed over to President Peter, who conducted the AGM.

The most relevant points discussed during the AGM covered the fact that the committee felt that: 1. The club should now have third party insurance; 2. That members should consider the club being affiliated, through the North & East Midlands Photographic Federation (N&EMPF) organisation with the Photographic Alliance of Great Britain (PAGB). Membership gives third party insurance cover at a discount, and significantly lower than is available on the open market. Affiliation also means that we have access to a range of talented photographers and speakers, who will not charge fees, instead only charging travelling expenses, when they make a presentation to our club. In addition we can obtain CD’s for use at club meetings; attend various meetings organised though the PAGB; enter into regional competitions; obtain advice and apply for photographic qualifications; etc. Members considered the proposal and voted to accept the committee’s recommendations. 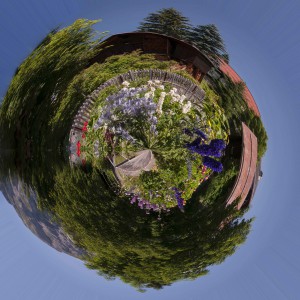 I gave a pen-portrait of our income and expenditure for the year, making comparisons with the previous financial year. I recommended that annual subscriptions be increased by £2 p.a. to £24 and that visitor’s fees be raised from £3 to £4. It is hoped that the increased income will allow us (over time) to purchase a new projector. As the club’s projector doesn’t do justice to our images – the difference between the images on the computer screen and those projected are startling! 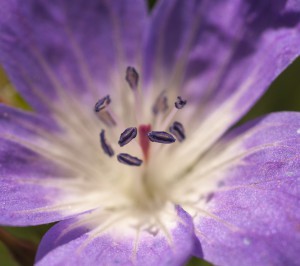 Our chairman for 2016, Kate,  gave a short introductory speech and reminded members that the window for members to submit their 2105 YearBook image to Roger Moore is soon to close. Instructions on how to pass these images to either Roger or me are shown at the header of this website. Keith ran through the programme for 2016, and reminded members that if they wanted to submit up to five compressed (1-1.5Mb) images covering the theme of street-scenes, email them to him, or pass them over via a memory stick. These images will be shown during February’s meeting and will gave an ideal opportunity for feedback, prior to this year’s annual competition. This year’s themes are Street-scenes, General and Monochrome (B&W). Then our new chairman Kate showed a range of images she’d taken over th 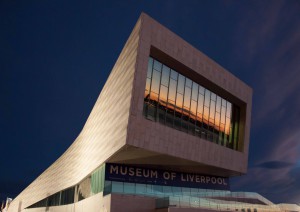 e past year – four examples are incorporated within this web-post