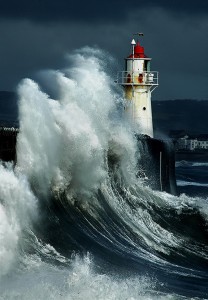 Our Chairman Kate is unwell, thus Jason stepped in to temporarily take Kate’s place. Jason announced that Kate’s previous long illness, has returned and that on Wednesday Kate received treatment at a Sheffield hospital. Kate hopes to be sufficiently fit to return for the May meeting. At the close of the meeting, on behalf of the club members, Chris O gave Keith a bouquet of flowers and asked that Keith communicate our best wishes to Kate.

Jason announced that this year’s competition entries are to be handed in at next month’s meeting. Details of the competition, categories, sizes of prints, etc. are on the website – click on to this link for further information: http://www.hopevalleyphotosociety.co.uk/?page_id=1388

Competition entry slips were made available to members as they left the meeting. If you haven’t a copy of this slip, contact me – Ian (my phone number and email address are shown on the back page of this year’s programme.). 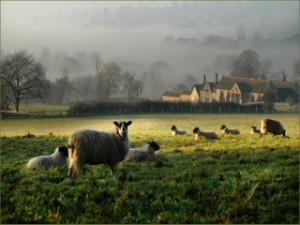 The theme for this year’s monthly informal meeting at the Angler’s Rest is ‘emotion’. But if you haven’t any suitably emotive images, bring any image along that you’d like to share with other members. Here’s the link to this informal meeting on our ‘2016 programme’:  http://www.hopevalleyphotosociety.co.uk/?page_id=12 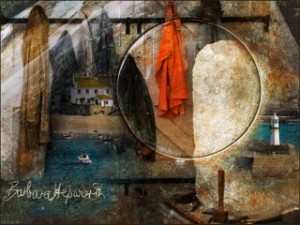 This month’s speaker was Martin Fry, FRPS AFIAP BPE4* APAGB. Martin first became involved with AV’s in the late 70’s and has known Keith B since then. Keith has been trying to persuade Martin to present a selection of his AV’s for some time.    So this evening Keith & members of C&HVPS were rewarded with Martin’s ‘Cotswolds and Cornish Cream’ AV selection. We were treated to landscapes; winter scenes; a sequence about the Seven Bore; the sculptor Barbara Hepworth; the annual Trevithick Day in Cambourne, Cornwall, and much more. Members were able to see why Martin has a such string of honours after his name, as he’s a photographer of significant stature.