The annual judging of this year’s competition was a successful evening with a good turnout of members and judging carried out by David Gibbins ARPS, APAGB, AFIAP, BPE3*.  David introduced himself and it was clear that he had a long history as a successful photographer and also as a keen judge at many many competitions .  He launched into judging members images, firstly the general category before the usual break for tea and biscuits and then the small image category after the break. The critique was not only constructive but also helpful and we hope that members can take away jewels of information to make the presentation of images even better in the future.

David was assisted ably by a team of willing volunteers handing images over, recording the results and taking photos of events and a huge thanks is due to Alan Darlington, Janis Ibbotson, Alison Johnstone, Ray Fowler and Alan Hinchcliffe for their hard work.

David spent a lot of time giving helpful critique to every image and as the evening progressed he made his decision on which images he judged to be worthy of reward or accolade.  It became clear that his final decision about winners and commendations was not going to be easy with the high standard of images on show.  However, decisions were made and the eventual winners and commendations can be seen below. 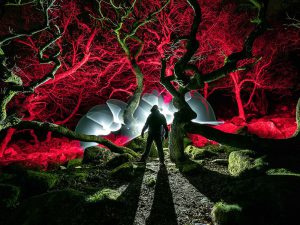 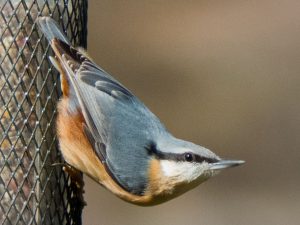 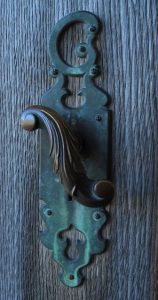 (I’ve only been able to include copies of images receiving a commendation if the author had sent me a copy of her/his competition image. If PH & AC email me your image I’ll add it to the list of those who received commendations) 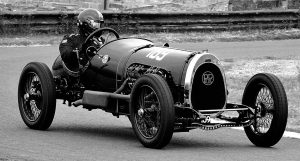 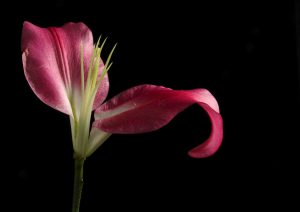