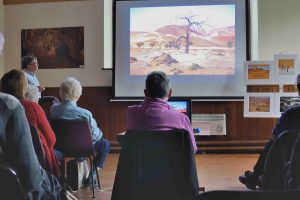 Ann opened the meeting to welcome, by popular demand, the return of the highly accomplished (and much decorated) photographer – Colin New. But first Ann announced that the 4th Whatever the Weather social event in Christine & Ian’s garden will be held at 1400 on Sunday 16th July.

Anne also announced that there’d be an additional Angler’s informal night on next Tuesday, 18th at the Angler’s Rest in Bamford to make up for the last wet and windy evening in June.

Then Ann announced the votes made by the public when they visited our Exhibition at Hope Church. In the General Category David Allwood came first, followed by Stephen Elliott and Alan Hinchcliffe: 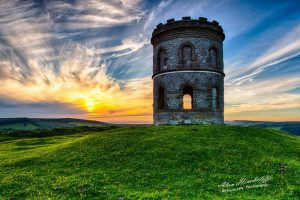 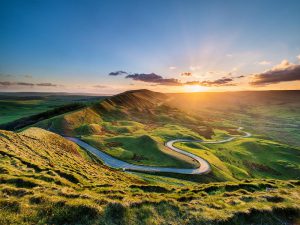 David Allwood was again voted first for his small print of a Nuthatch in Themed Category,  followed by Ann Smith and Axel Chatburn. (Apologies, but I don’t have a copy of Axel’s image). 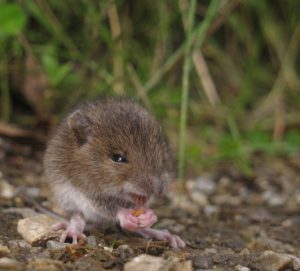 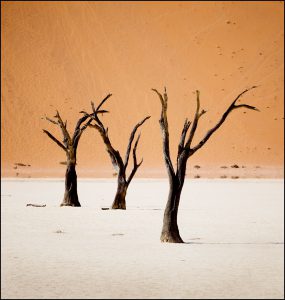 The lights dropped and the audience hushed to hear and see Colin’s presentation of prints and images covering his visit to Namibia and  a fascinating presentation on monochrome images taken at the dawn of photography, called Hidden Mothers (where curtains and other props were used to disguise the mother, concentrating wholly on the child). Followed by an array of images Colin had taken when he’d visited Watchet on a wet day. Images of a boat, being stripped of old layers of paint and anti-fouling produced a series of images that could easily have been hung in a top class modern art gallery.