Our Chair, Ann welcomed everyone and made the following announcements: 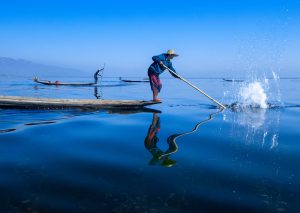 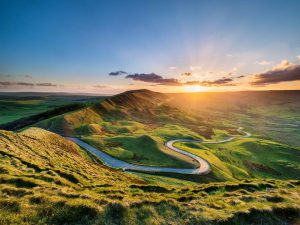 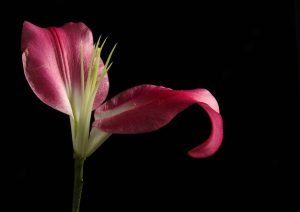 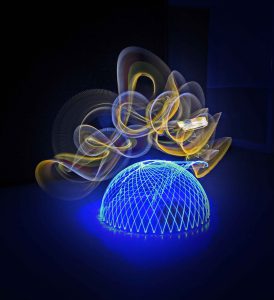 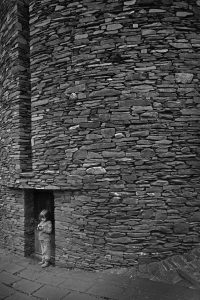 (Note – Axel Chatburn & Paul Hatt were awarded with certificates of commendations for their Small Print entries. But these prints weren’t in digital format and can’t be shown in this web post)